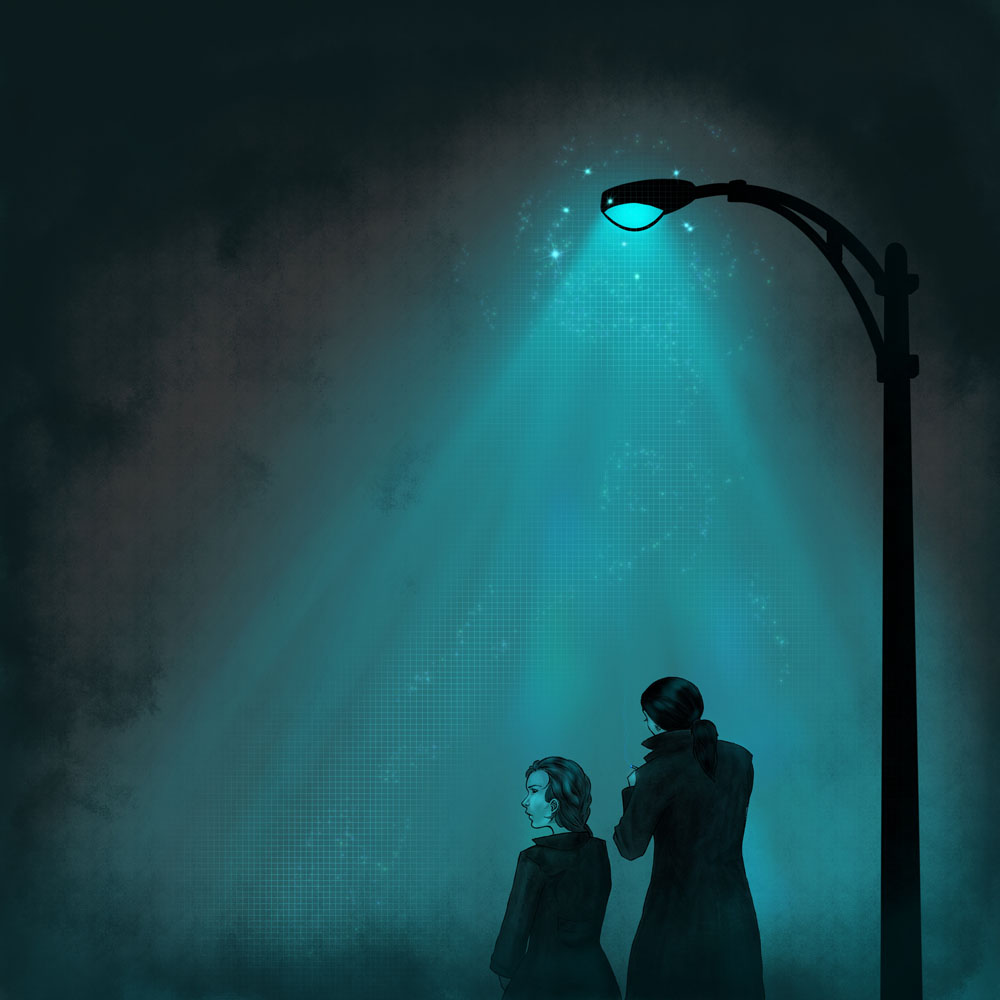 This is the way the world ends:

It’s an election year in the United States of America. The eastern seaboard hums with the typical activities, the population mopping their brows as October finally takes the edge off a hotter, and longer, than average summer.In Boston, 19-year-old college student Ashlyn Mae Chandler is ahead in her vocal performance undergraduate program, having stayed summers in Massachusetts to study rather than returning to her native London. In New York, her best friend Rowan Leigh Mills plods toward a degree in computer science at a more grudging pace, juggling school with the typical distractions of a young man just past his 20th birthday and the endeavor to get a foot in the door of the industrial music scene as a DJ.

Meanwhile, to much less national attention than the presidential race, Toronto-based Aeon Biomedical Technologies prepares to attend a yearly emergent technology conference in Manhattan. Aeon is the star in the lineup’s crown. At the conference, they will unveil a nanotech protocol that promises to change the face of medicine: a better road to dangerous invasive procedures as well as treatment of debilitating and terminal conditions. Testing in chimpanzees has shown nothing short of miraculous results, and for the New York convention, they will be introducing audiences in the states and around the world to the first human patient.It’s radical, and Aeon is braced for the backlash of the morally anxious, but she’s desperately ill, and without the small hope of this experimental treatment, her parents know beyond doubt that she will die.

Initial preparation for treatment is going well, and everything appears to be proceeding precisely according to plan. 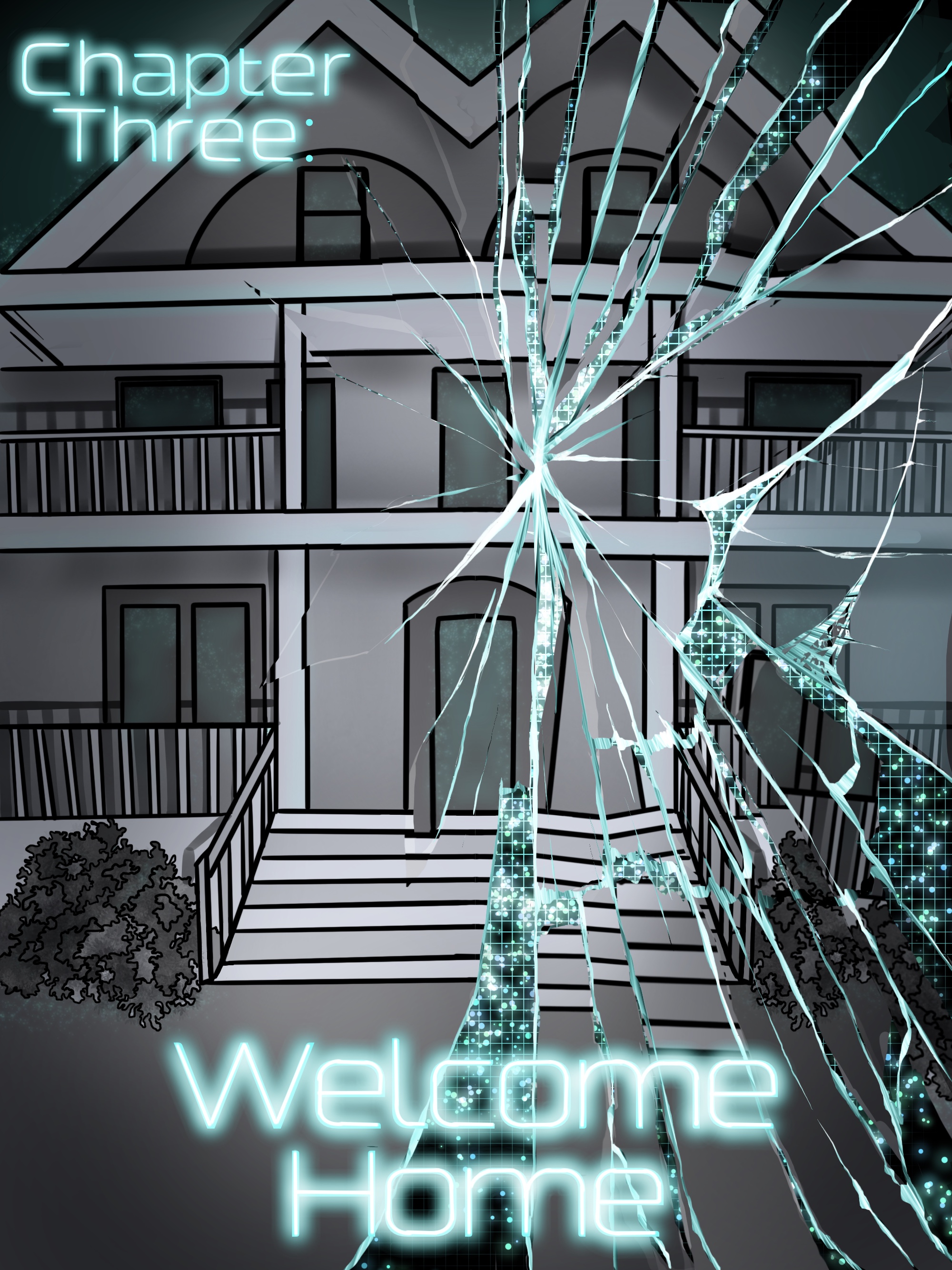 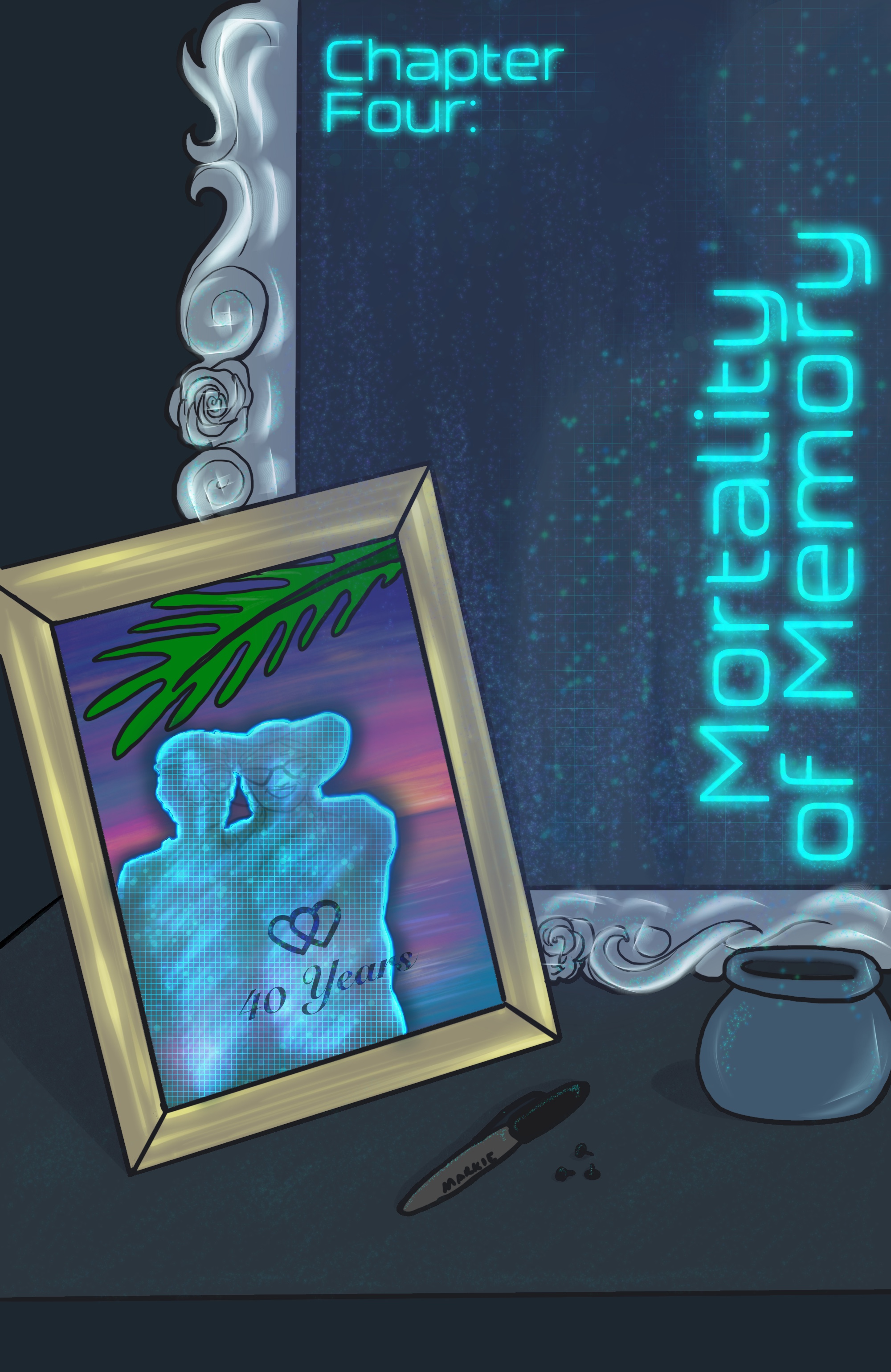 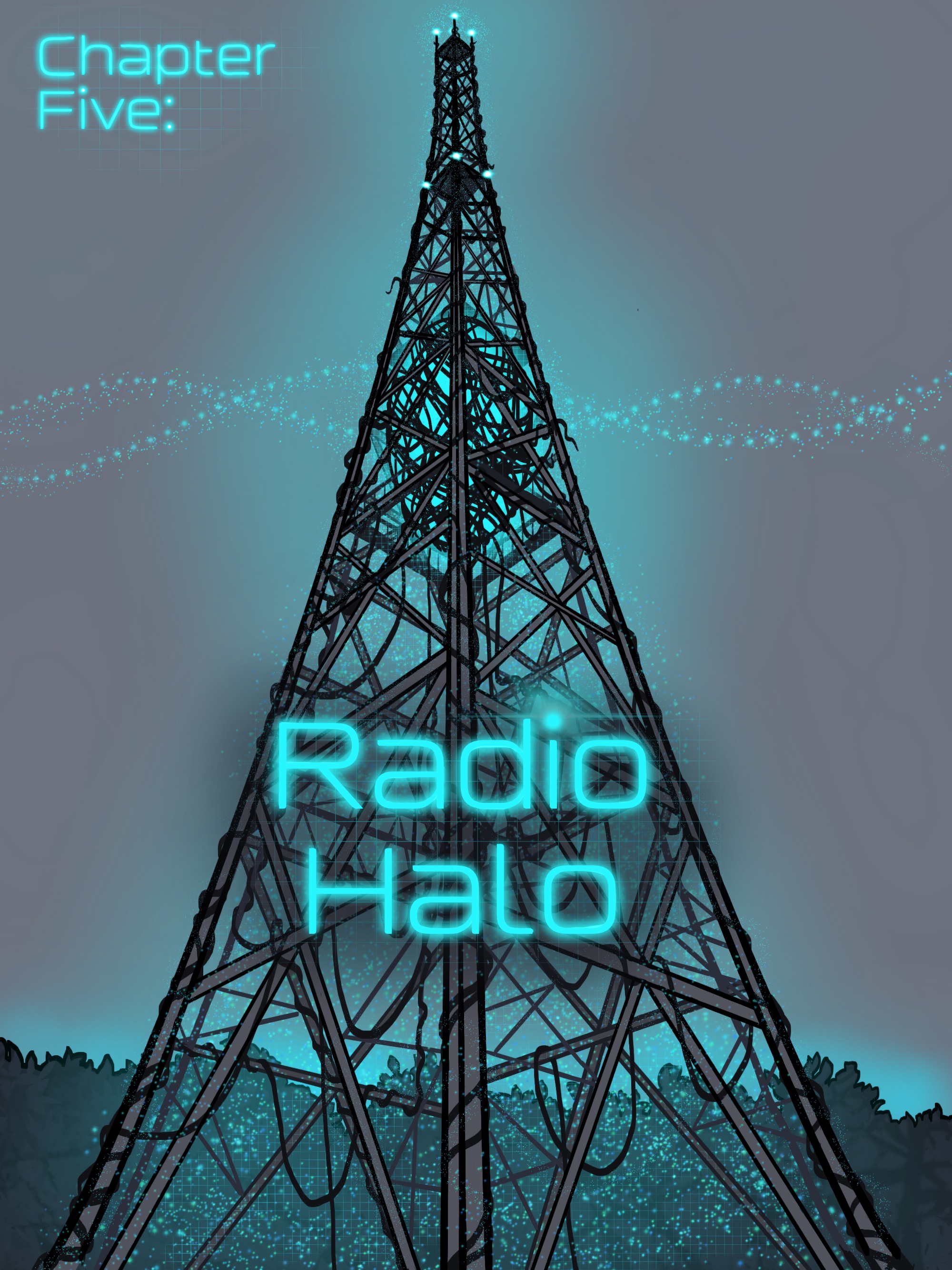 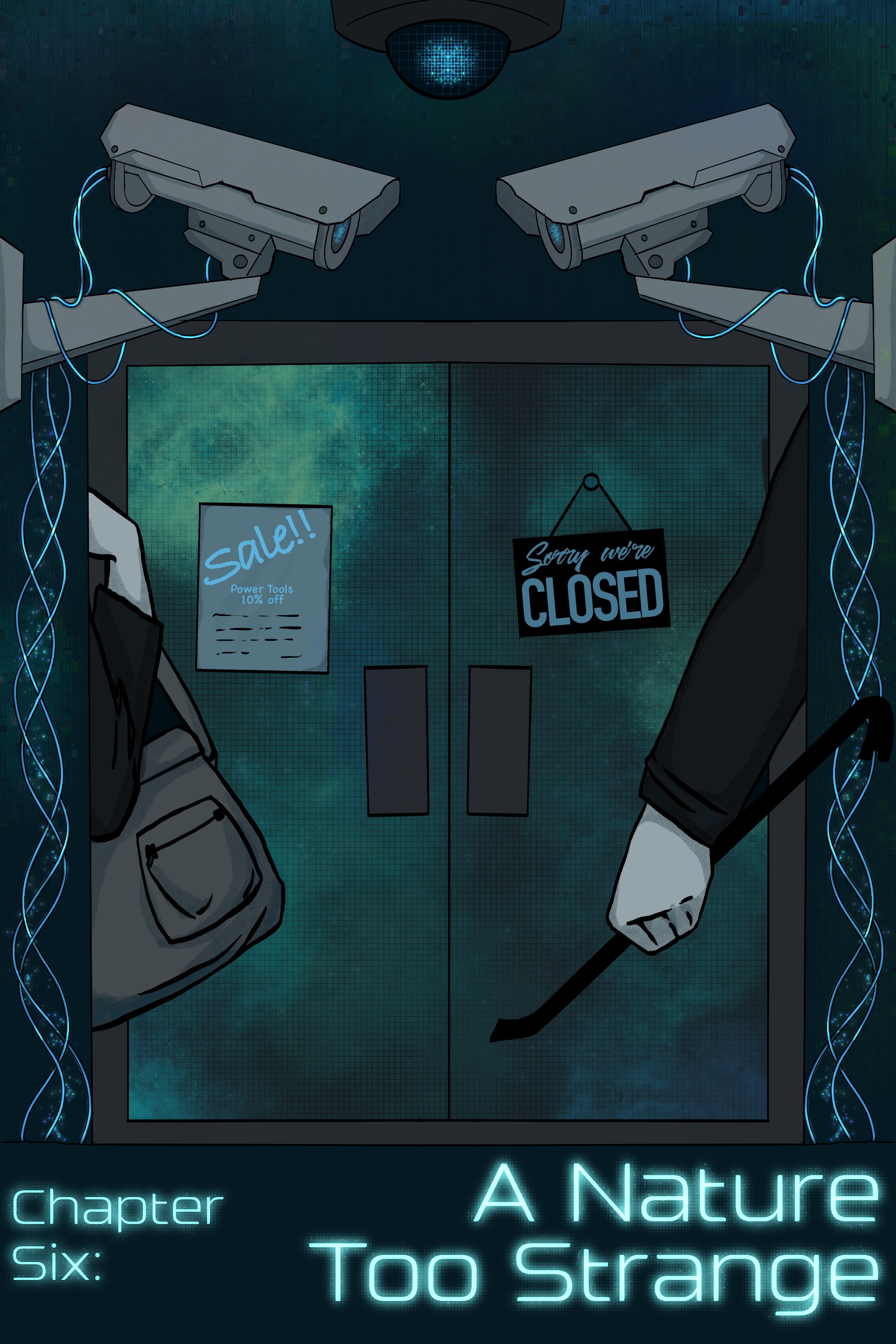 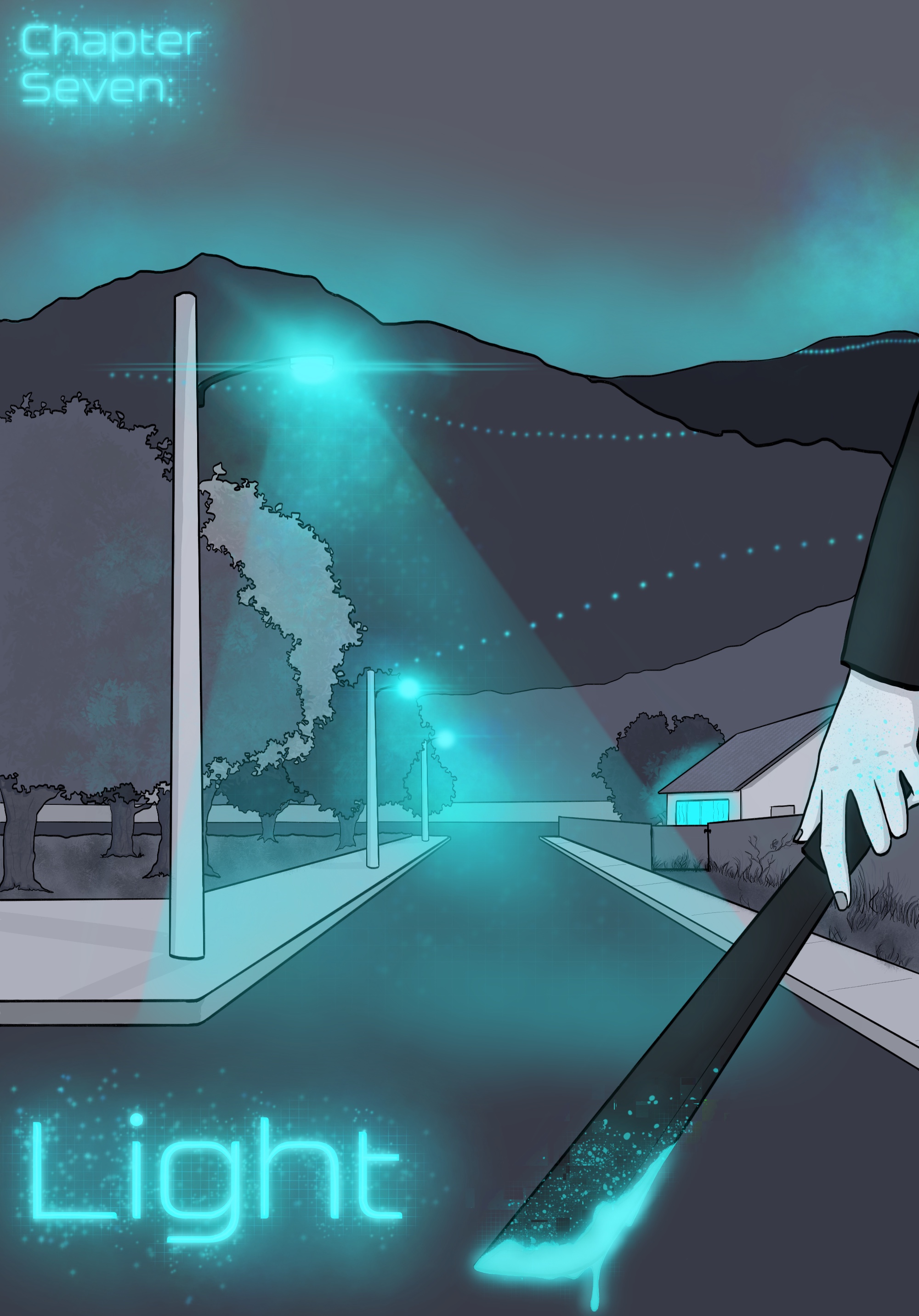